I came across these wonderful photographs on Facebook. I'd like you to choose one of the people from them, give them a name, think about who they were, what they cared about, what their lives were like.

Then I want you to write a story about them - the length is up to you. But remember - this is very important: the basic thing about any story is that you have a character, and that character has a problem. The story is about how the character overcomes the problem, or obstacle. So think about what the problem might be for your particular character. 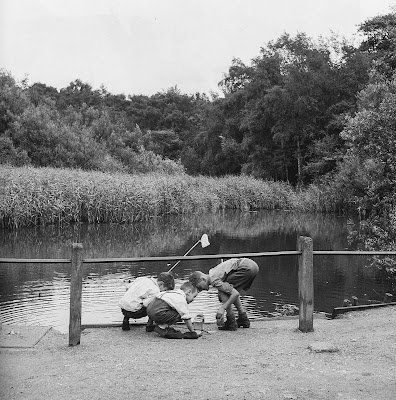 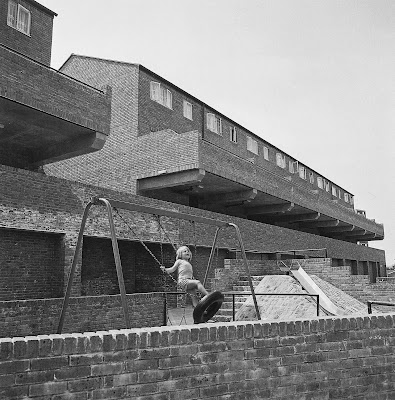 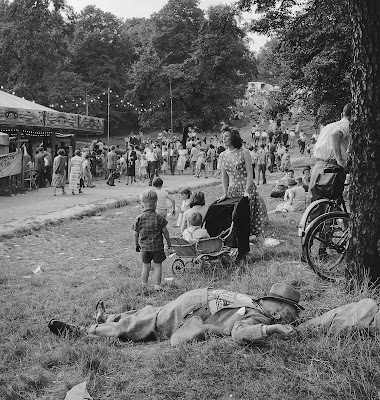 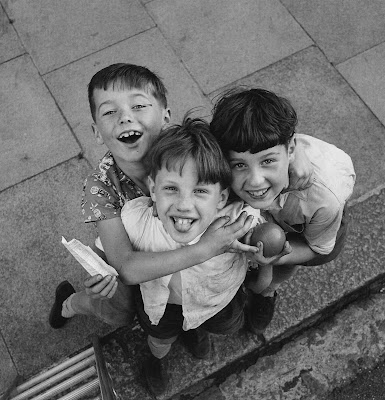 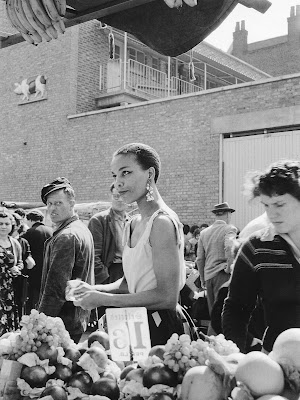 Here's some information about the photographer.
John Gay (born Hans Göhler: 1909 in Karlsruhe, Germany – 1999 in Highgate, London) Gay attended art college in his home town. In 1933 he left Germany, following Hitler's appointment as Chancellor, moving to England with his friend Walter Stern and Stern's family, including his mother, the photographer Martha Stern.
He settled in London, where he changed his name, and launched a photographic career, finding work as a self-employed commercial photographer, before serving with the Pioneer Corps from 1939 until the end of the Second World War.